A series of postcards connected with Cyril Flint who was born in Bedfordshire in 1898 and lied about his age to join the 2/5th Battalion Notts & Derby in October 1914. 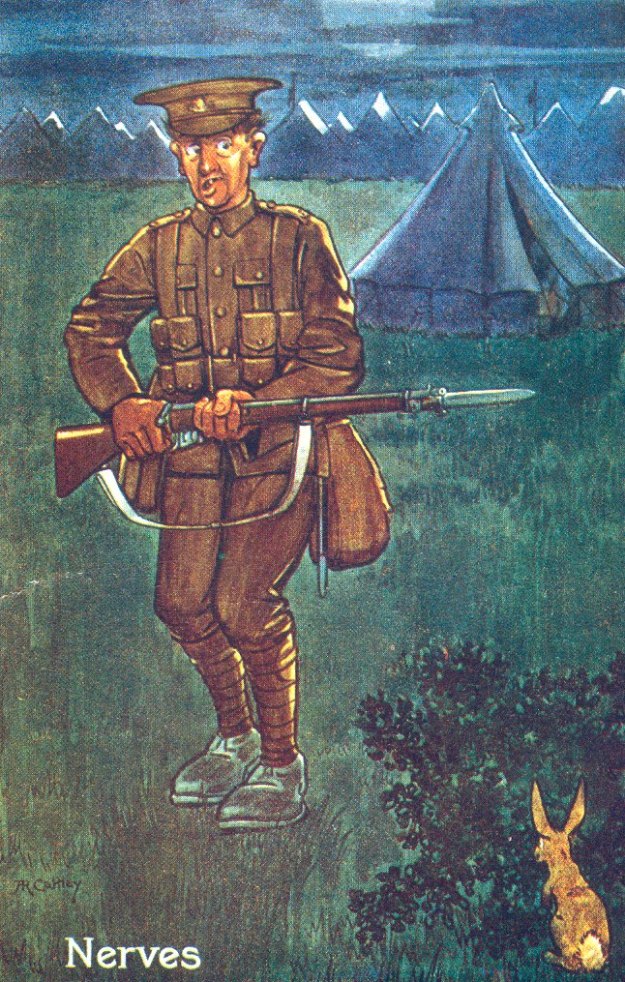 A postcard sent from Cyril Flint to his mother on 6th August 1915.

Esther Mary Duroe was born in 1898 and in the 1911 Census she was living with her grandparents at Cliffe Lake Cottage in Idridgehay. Her connection to Cyril is not known and there are no further records of her available on line.

Her message to Cyril reads as follows:-

Just a PC & I hope you are feeling better, don’t you think these words are nice on this PC, buck up & come back, yours sincerely, Esther Duroe. 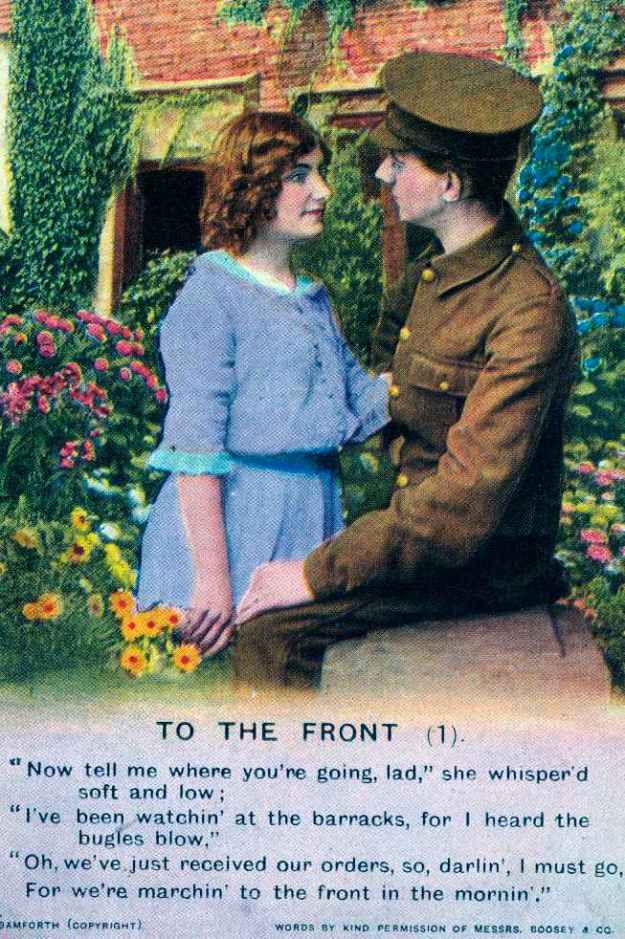 This card was sent by Dora to Cyril, who at this time was serving with “B” Company the 2/5th Battalion Sherwood Foresters in Ireland.

Cyril married Dora after the War and they lived on Beaufort Street in Derby. 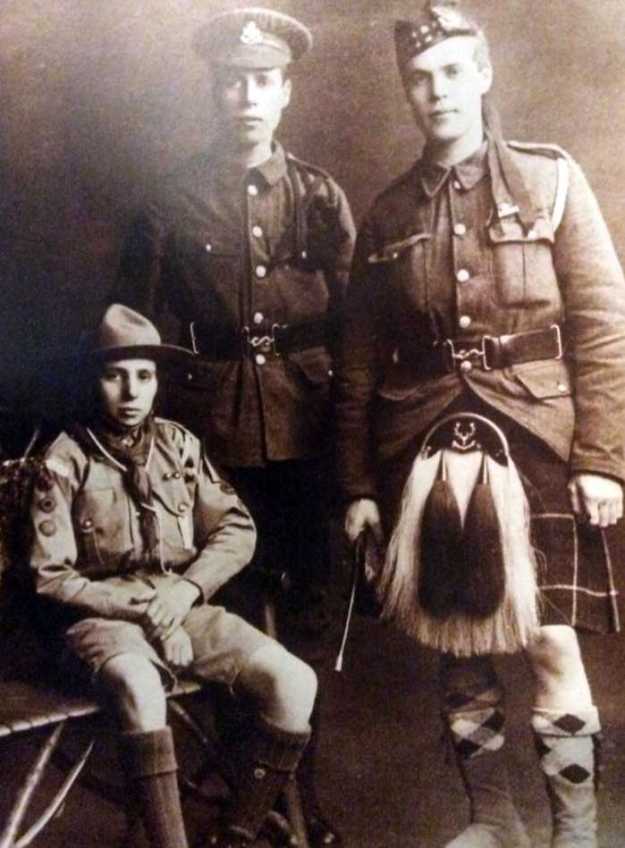 Cyril Flint enlisted into the 2/5th Battalion Sherwood Foresters in October 1914 and most likely served with the Battalion during the Easter Rising of 1916. He arrived in France in 1916 (because his 4-digit Regimental Number is recorded on the MIC) to serve with the 1/5th Battalion and was still serving with them in early 1917 during the Territorial Force renumbering.

At some point he was either sick or wounded and was subsequently transferred to the Essex Regiment. Interestingly, he was issued with the Regimental Number 204514, which is consistent with the 4th Territorial Battalion. Perhaps he was then transferred to the 1st Battalion prior to service in France. There is no record of him receiving a Silver War Badge, which suggests that he served to end of the War before being disembodied. 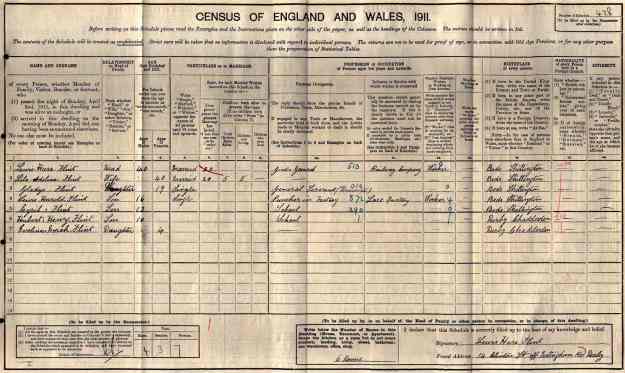 On his return from France he suffered from the symptoms of being gassed After leaving the Army he returned to Derby and worked with British Rail as a guard, which prevented him serving in WW2 since it was a reserved occupation.

[Cyril’s picture and additional information kindly provide by his family]