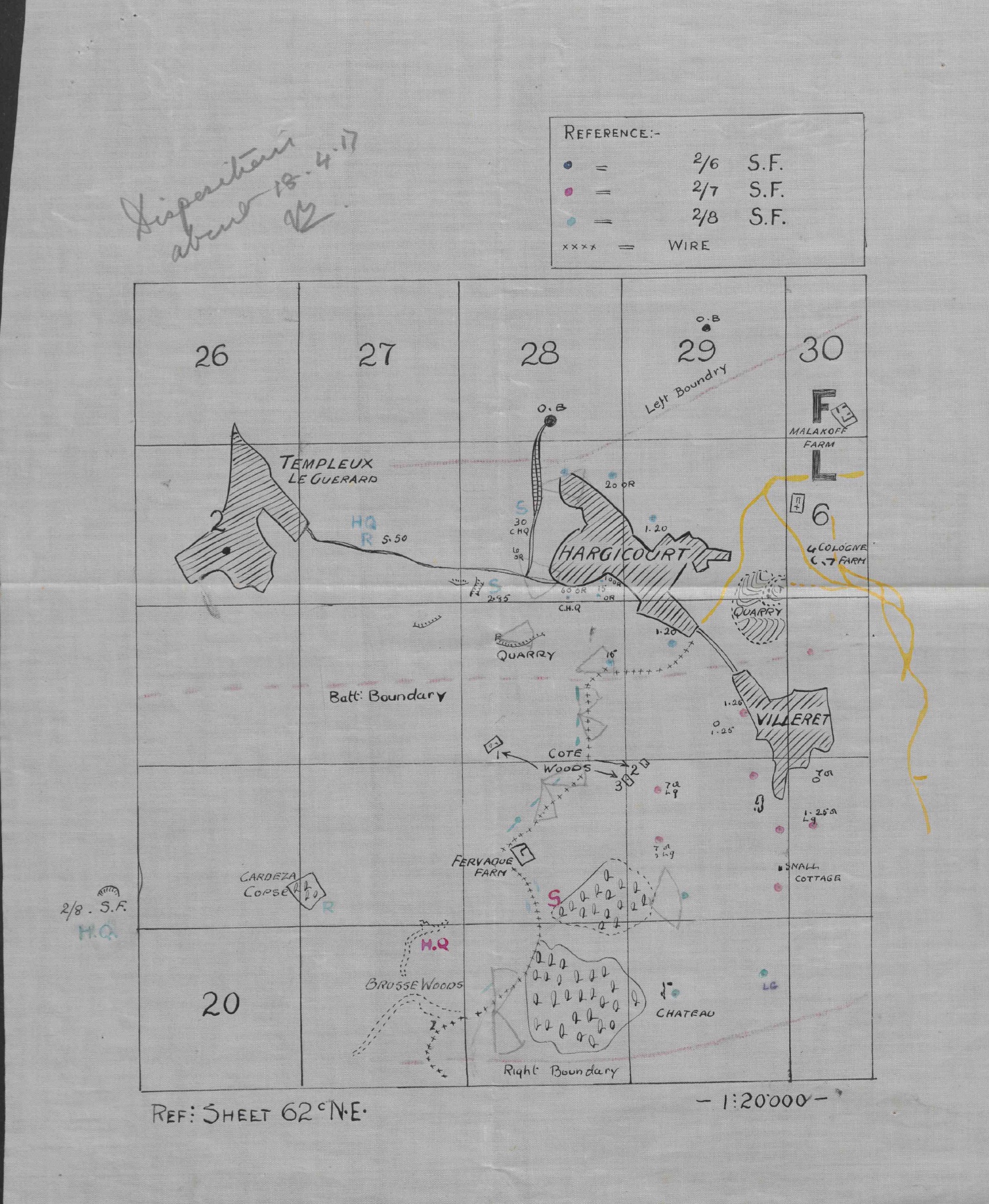 The 178 Brigade was tasked with attacking and capturing the QUARRIES and the RAILWAY EMBANKMENT east of HARGICOURT. Having gained these objectives the Brigade were to capture COLOGNE FARM in L.6.c.

At the same time the 48th Division were to ‘demonstrate’ against MALAKOFF FARM. 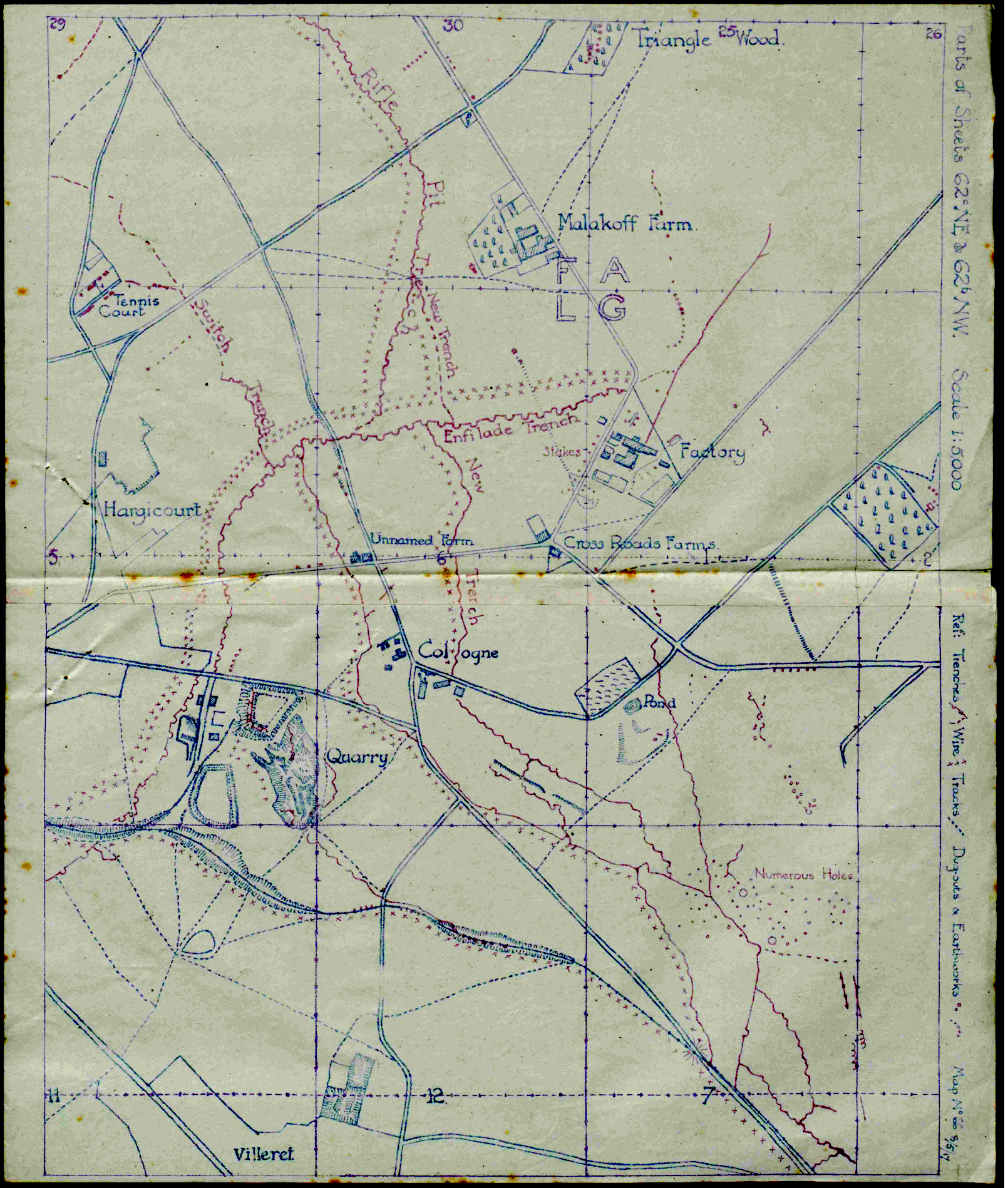 The 2/6th were to capture and establish posts the Railway Cutting in L.5.d. and the pair-shaped hollow just below it. Then advance to the North East face of the QUARRY and the high mound at the junction of the old German trench. 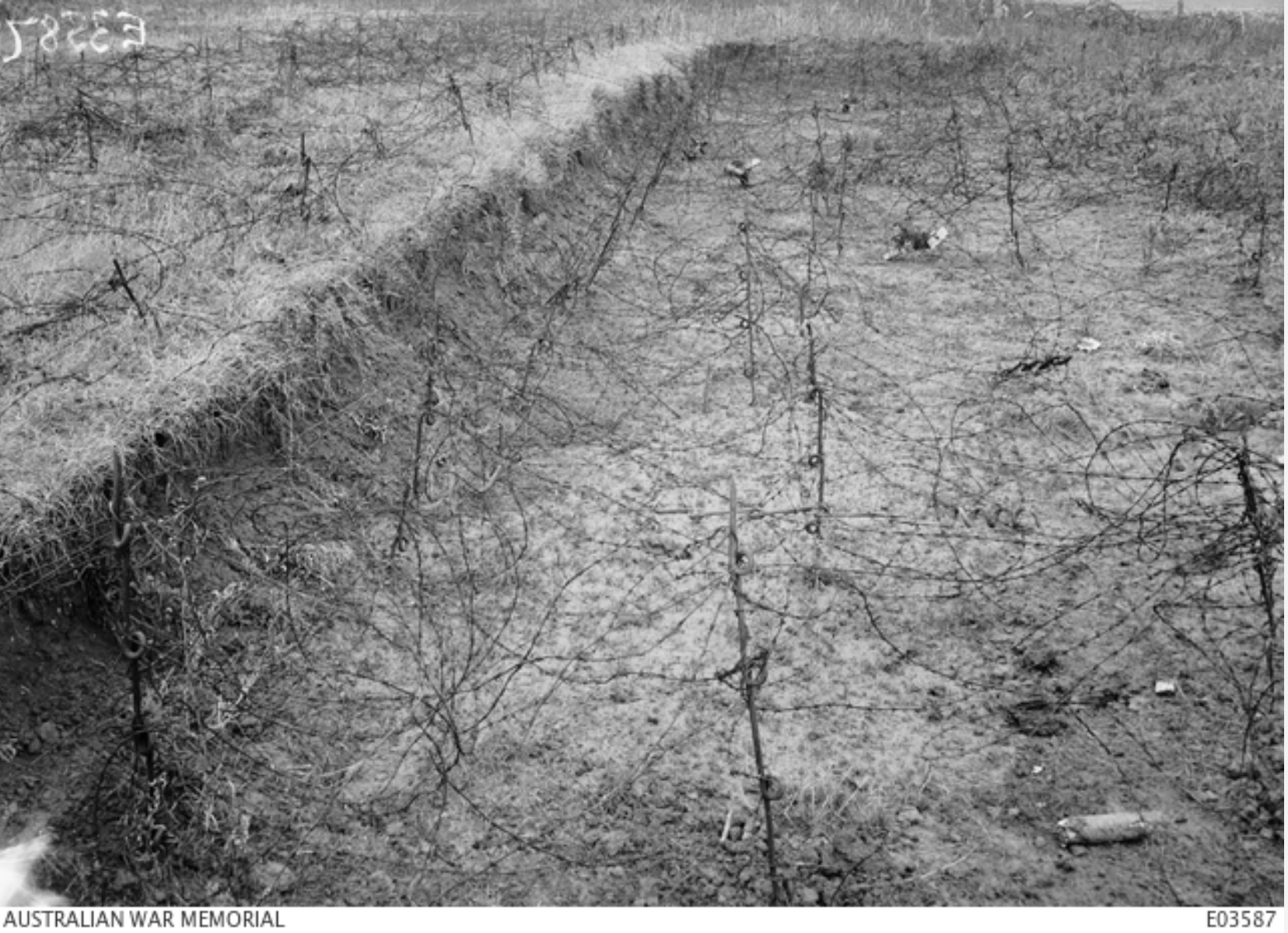 A section of the Hindenburg Defences near Malakoff Farm

The attack was launched at 3.55am and the QUARRIES were successfully captured and a line was consolidated EAST of the QUARRIES from L.5.d.9.5. to L.11.b.9.9.

3.55am: Attack launched. German barrage commenced about 4.20am on left of 2/8th and did not cause many casualties.

5am: 2/8th report both objectives captured. 18 pdrs ordered to keep up slow rate of fire pending news. 8th sent 1 platoon from support – only 2 left in reserve.

5.17am: 6th report 2 prisoners. Enemy retiring having abandoned some 40 sets of equipment.

5.20am: 8th driven out of second objective and with trench on left by machine gun fire. Casualties heavy.

5.35am: 8th report 1 prisoner taken and support needed. All reserves used up.

5.45am: 8th ordered to consolidate 1st objective only.

6.10am: Germans reported to be collecting at COLOGNE FARM.

6.35am: Artillery report that Germans preparing for counter attack on the right. Guns turned onto L.6.c.9.1.

7am: 6th in touch with 8th. 6th report a few of their men in COLOGNE FARM.

9.50am: 2 machine guns of 175 MGC posted on high dump and right edge of the QUARRY. Situation remained much the same, during which time the QUARRIES were incessantly shelled.

12.45pm: 4 bursts of howitzers were put into COLOGNE FARM at 10 minute intervals.

1pm: Congratulations received from Corps Commander. Block was made by 2/8th at junction of 1st and 2nd objectives. The Battn 2/4th LINCOLNS (177 Inf Bde) held in reserve at ROISEL moved to the sunken road West of RUELLS WOODS at about 5pm. The QUARRIES & DUMPS were heavily shelled all the afternoon. Quieter from 5.30 to 7.30pm when it recommenced.

At nightfall 1 Coy of 4th LINCOLNS was sent to assist 2/6th in QUARRIES, and 1 Coy to 2/8th on the left. At about 10.15pm our barrage was opened – false alarm. A minor counter attack was made in the course of the night against the 2/8th on the left & easily repulsed.

2am: The 2/8th patrolled the trench which had intended to be the 2nd objective. An enemy post was located some 50 [?] N West of buildings at L.6.a.0.0. An enemy MG detachment in their trench was forced to quit and the MG pedestal was taken as a trophy.

A small party of the enemy attempted to enter the QUARRY from COLOGNE FARM during the night and was easily driven off.

The 178th Brigade suffered over 250 casualties:- 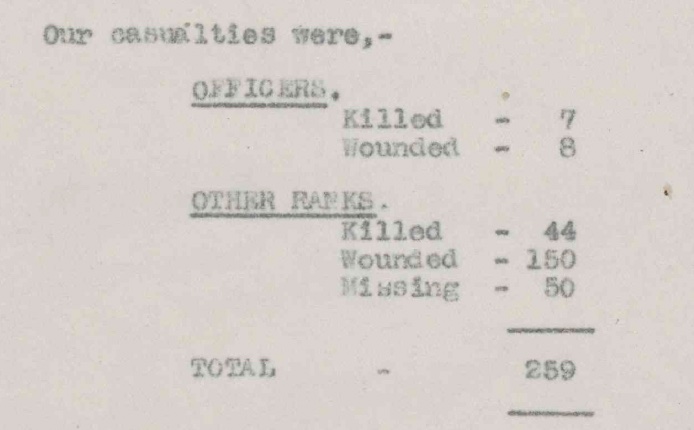 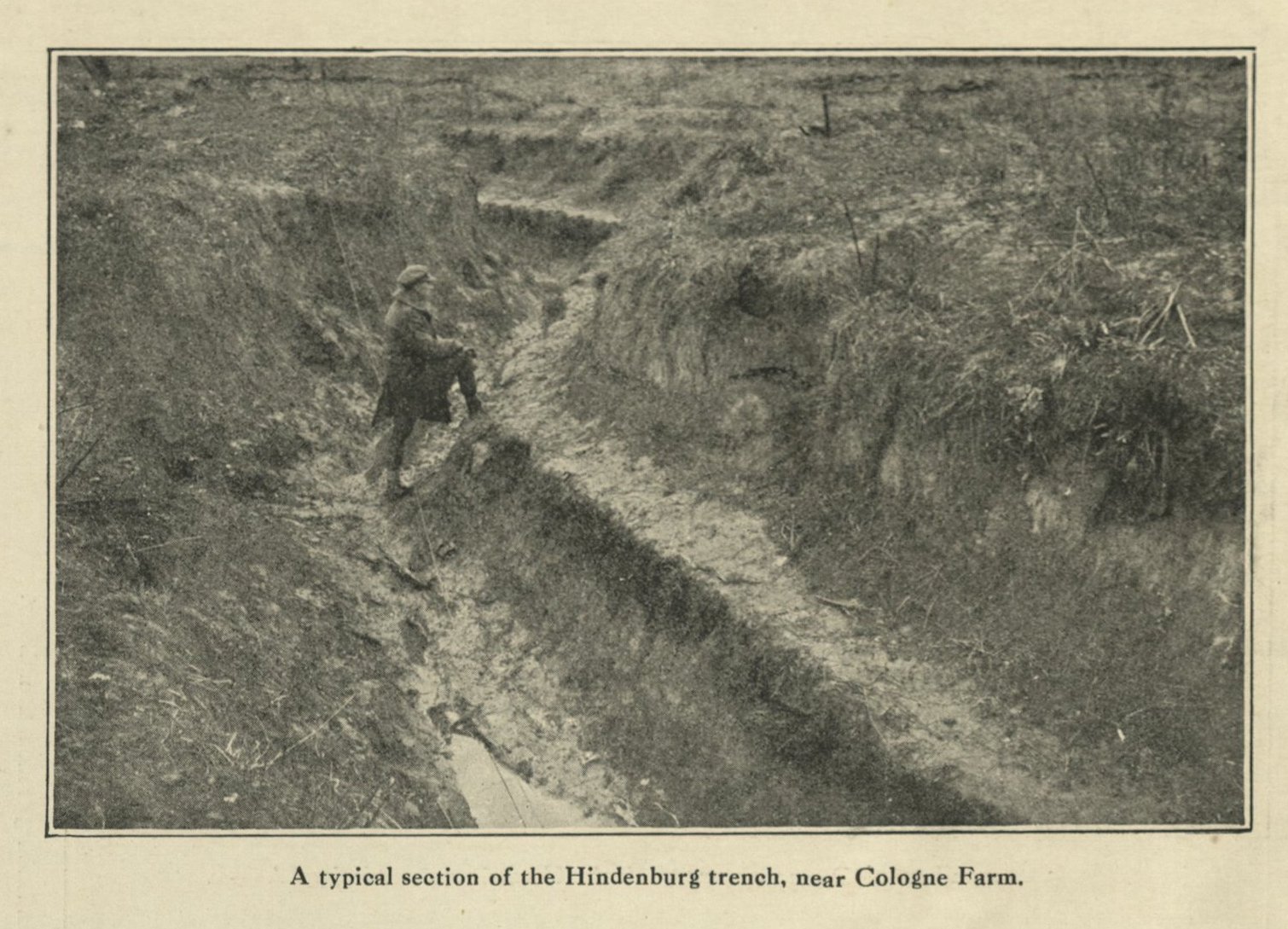 “Aged 23, he was the son of Mr. J. Healing, of ‘Wentworth,’ High Street North, Dunstable, and after being shot by a sniper lived for half an hour, but never regained consciousness. Educated at Dunstable Grammar School, he subsequently gained employment with the London and County Bank, Leighton Buzzard, and was gazetted to a commission in the Sherwood Foresters in the autumn of 1915, being stationed at Watford for a considerable time. His elder brother, Lieutenant J. Healing, was severely wounded some time ago.”

Two Officers and 13 men were buried together in Templeux-Le-Guerard British Cemetery in Plot I, Row A. 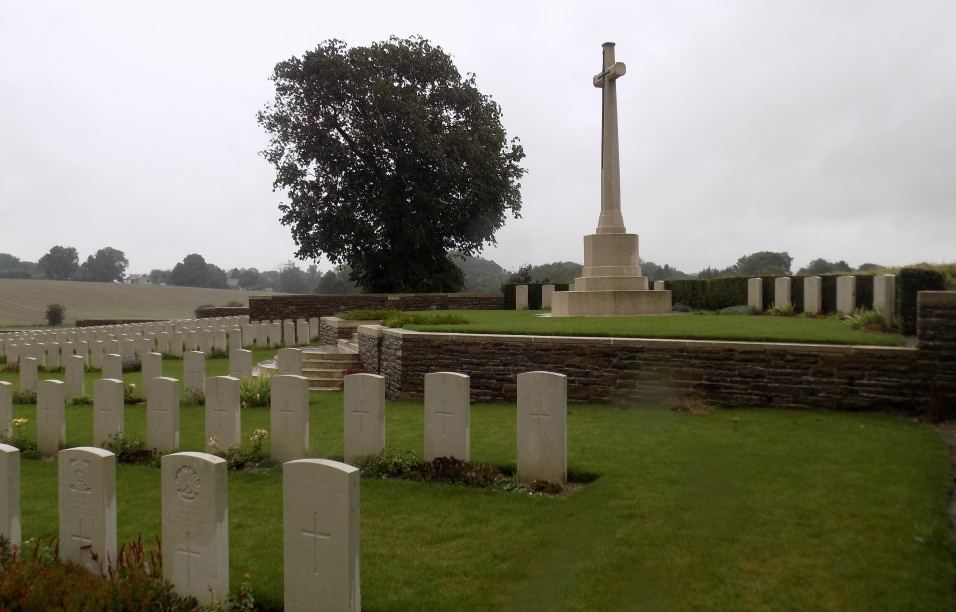 240824 Sergeant Harry Smith is the only man buried in TEMPLEUX-LE-GUERARD COMMUNAL CEMETERY EXTENSION.

A single isolated grave was found in 1953 containing the bodies of six men from the 2/6th Battalion. Only the body of 241618 Pte Horace Hayes was identified and the men are now buried in Plot IX, Row J , Graves 14 to 19.

Gallantry Awards to Officers and men of the 2/6th Battn