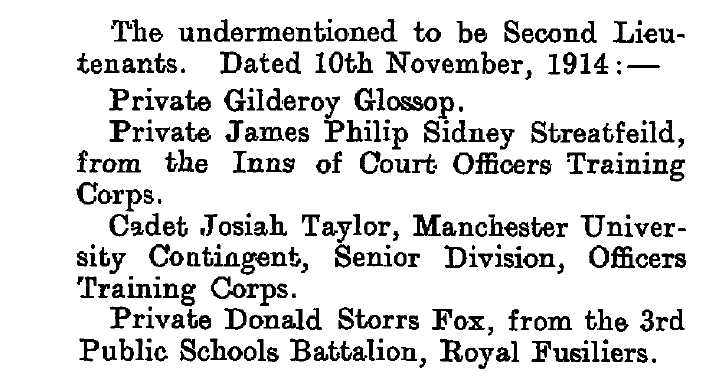 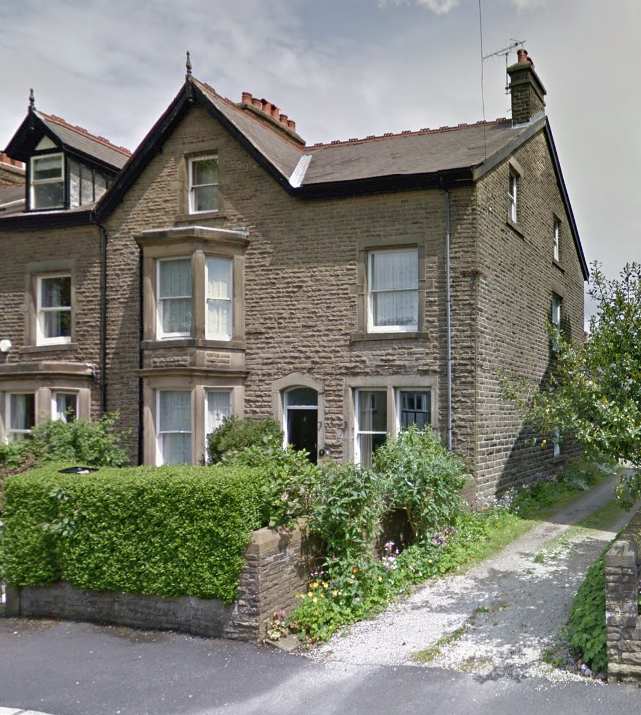 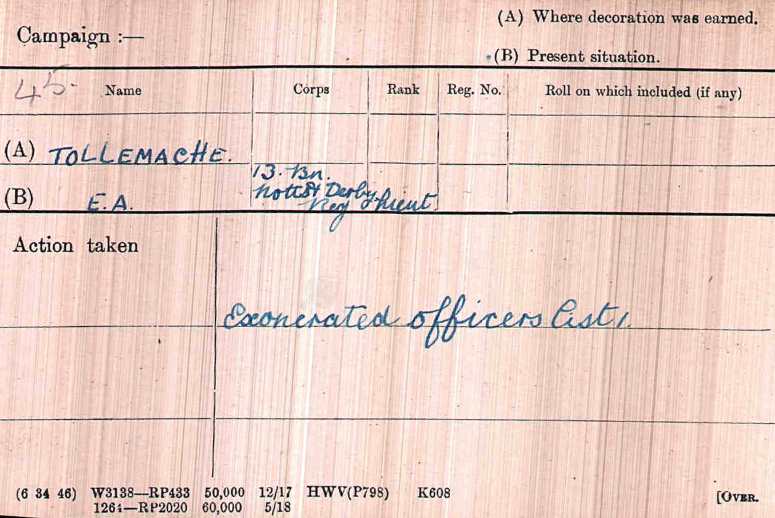 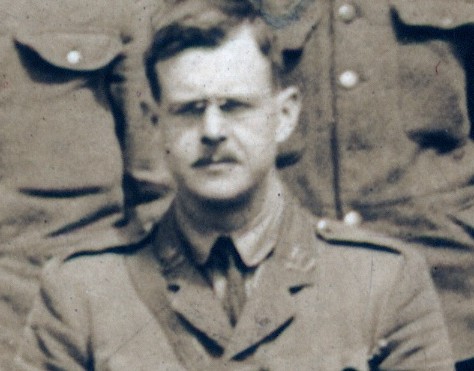 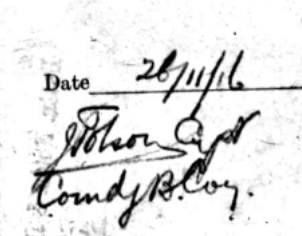 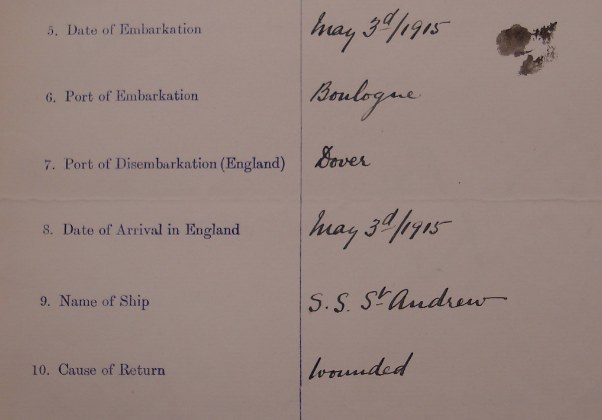 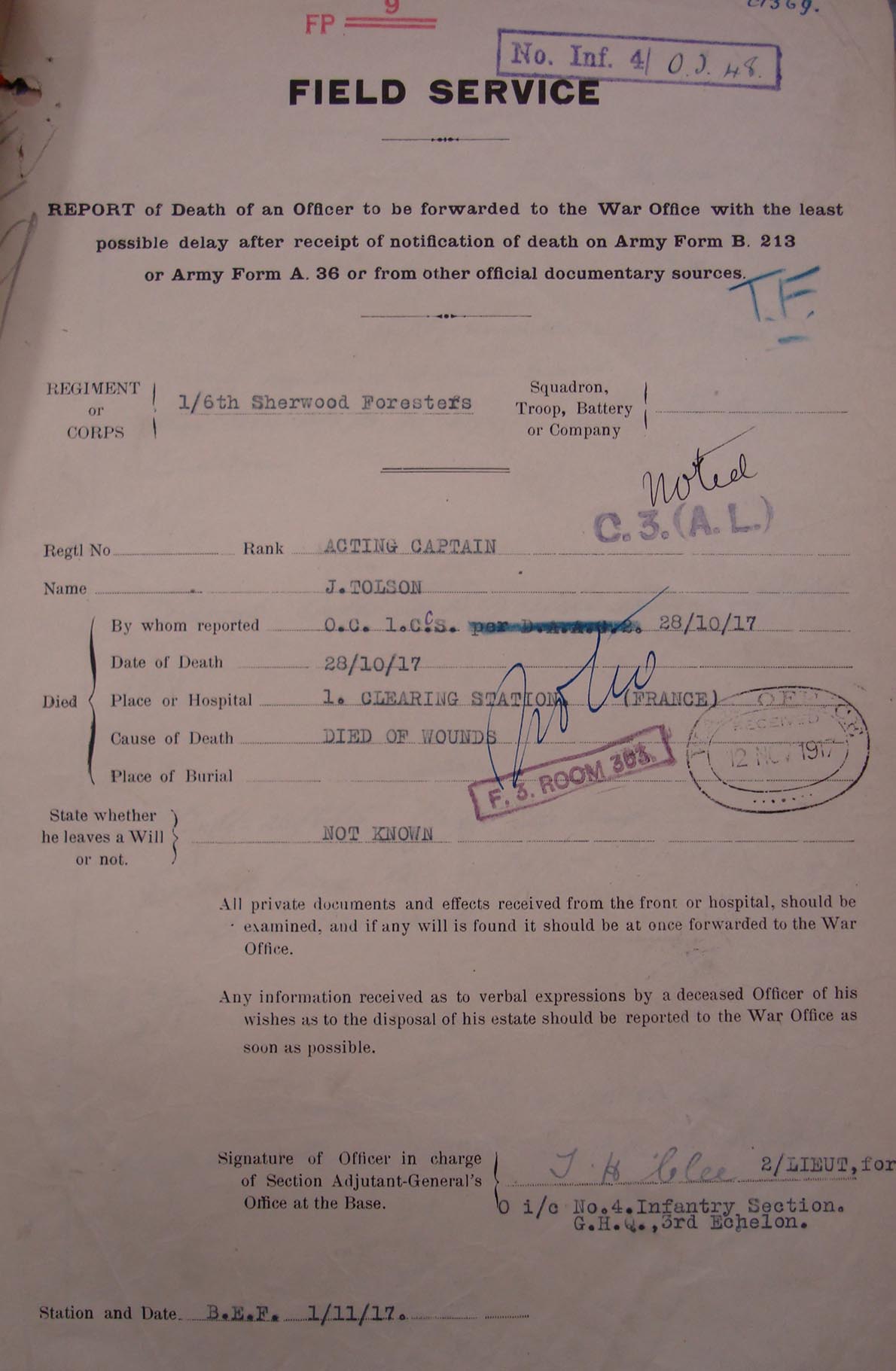 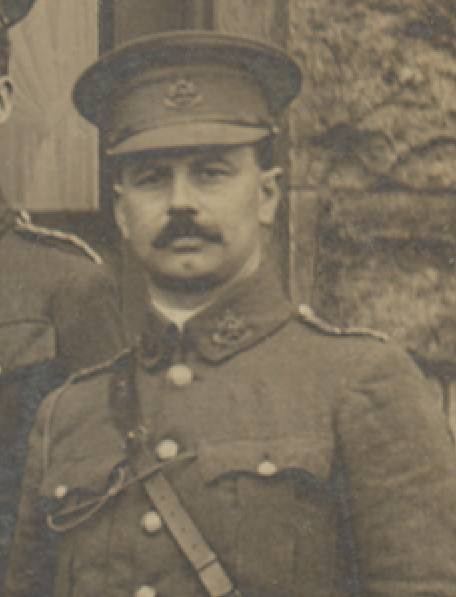 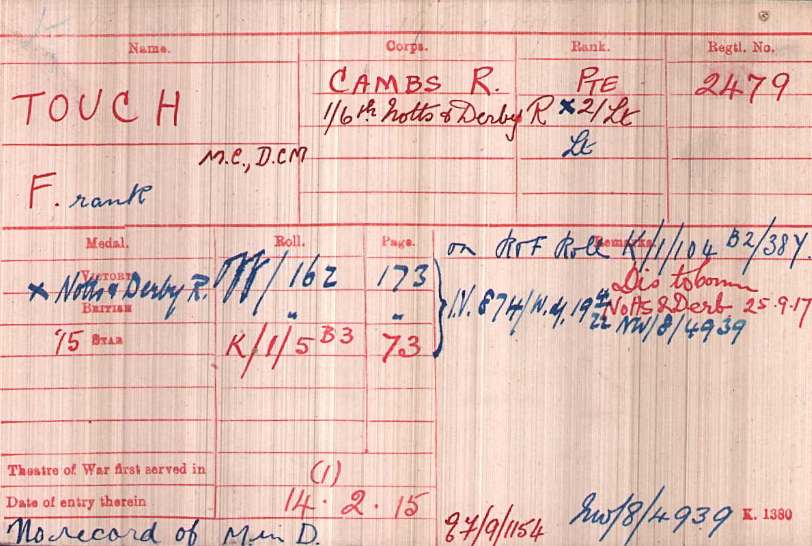 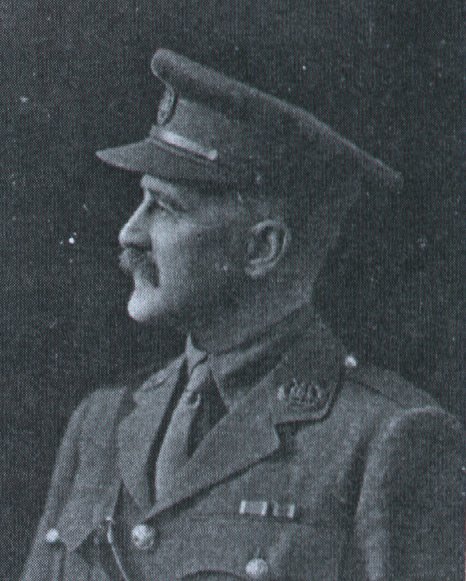 Born in 1870, son of Frederick Turner, Surgeon, Buxton. He was educated at St John’s College, Cambridge, and served in the South African War, 1899-1901. He was mentioned three times in Despatches; awarded the Medal with six clasps, and was created a Companion of the Distinguished Service Order [London Gazette, 19 April 1901]:

The Insignia were presented by the King 3 June 1901. He served in the European War; became Captain, Nottinghamshire and Derbyshire Regiment, 6th Battalion; Major, Royal Fusiliers, 9 September 1914; went out to France as Second-in-Command; was wounded; mentioned three times in Despatches. As a mining engineer he had experience of most gold-fields of the world. 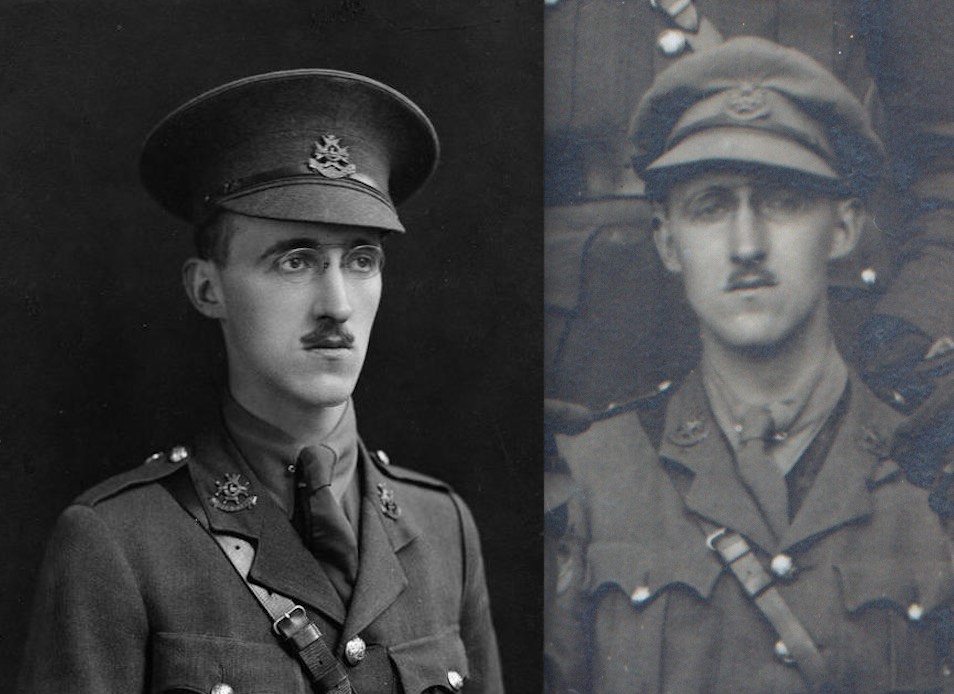 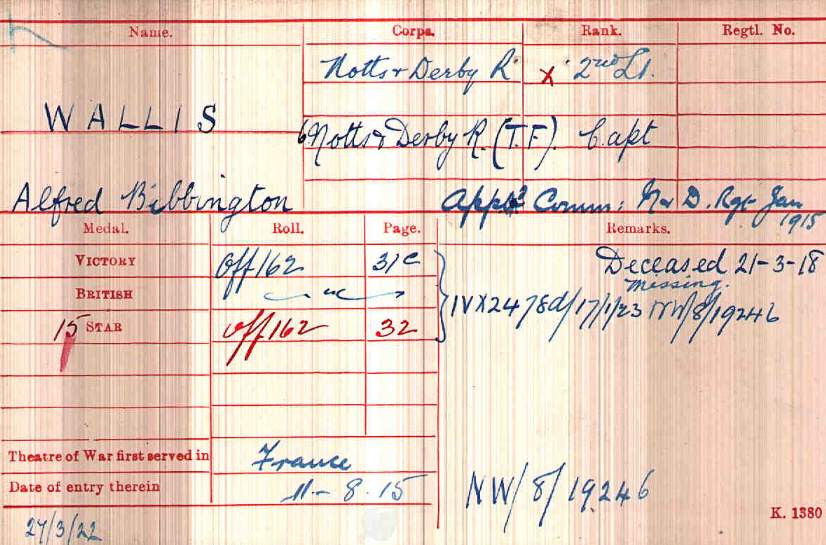 Son of John Wardle, of 14, Florence Rd., West Bridgford, Nottingham. Another son, Roy, served as an officer in the Sherwood Foresters (wounded). 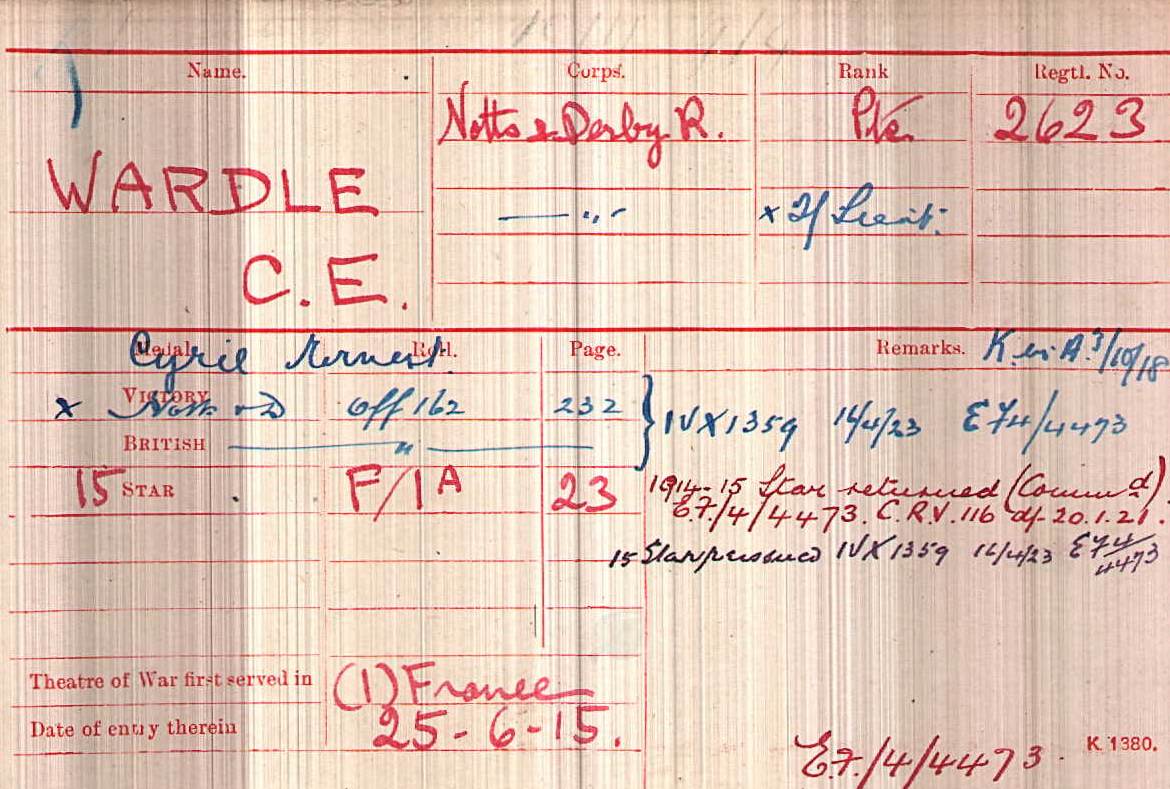 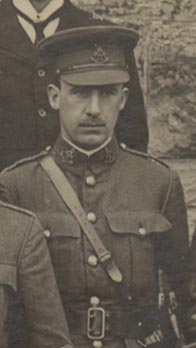 Henry Welch from White Hall, Chinley in Derbyshire. In October 1914 Henry temporarily took over command of the Depot in Chesterfield and was promoted Major. He was instrumental in recruiting men into the 2/6th Battalion. He went to France with the 2/6th Battalion in February 1917 and later transferred to the RAF. 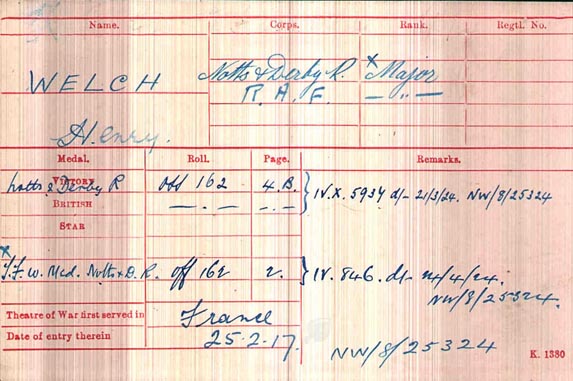 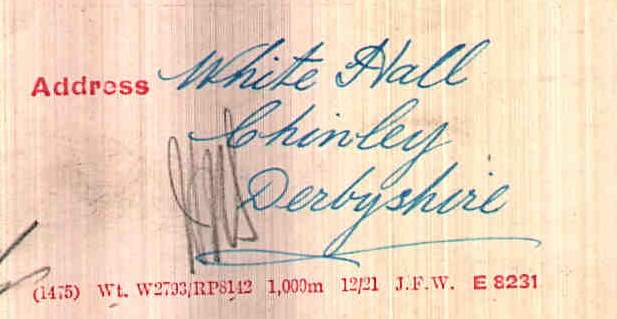 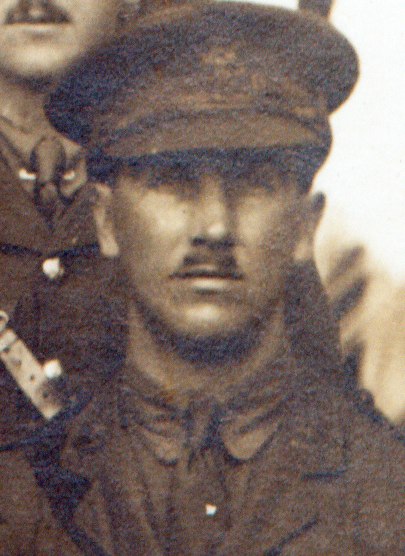 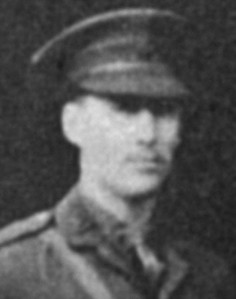 “I personally feel that I have lost a very gallant Officer, and one who by his strength of character and devotion to duty set a high standard for all of us. His men, I know, were greatly devoted to him”.

“When I saw Ronnie he was smiling away. He asked me how his batman was, then how the attack was going, and what had happened to the other Officers. I did not see him again. I can only say that he was the bravest and most steadfast man I have ever known”.

“He died the best of deaths at the head of his platoon, leading a forlorn hope. He was the bravest of the brave. Only a few days before he did a most gallant actions. He went out into ‘No Man’s Land under machine gun fire to render aid to a covering party of the 7th Battn, who had been wounded by that fire…..”. 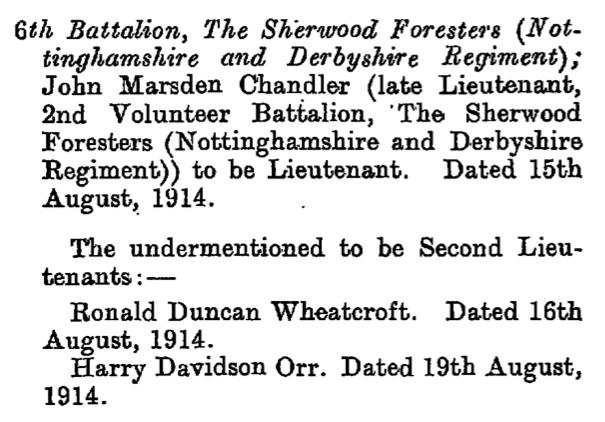 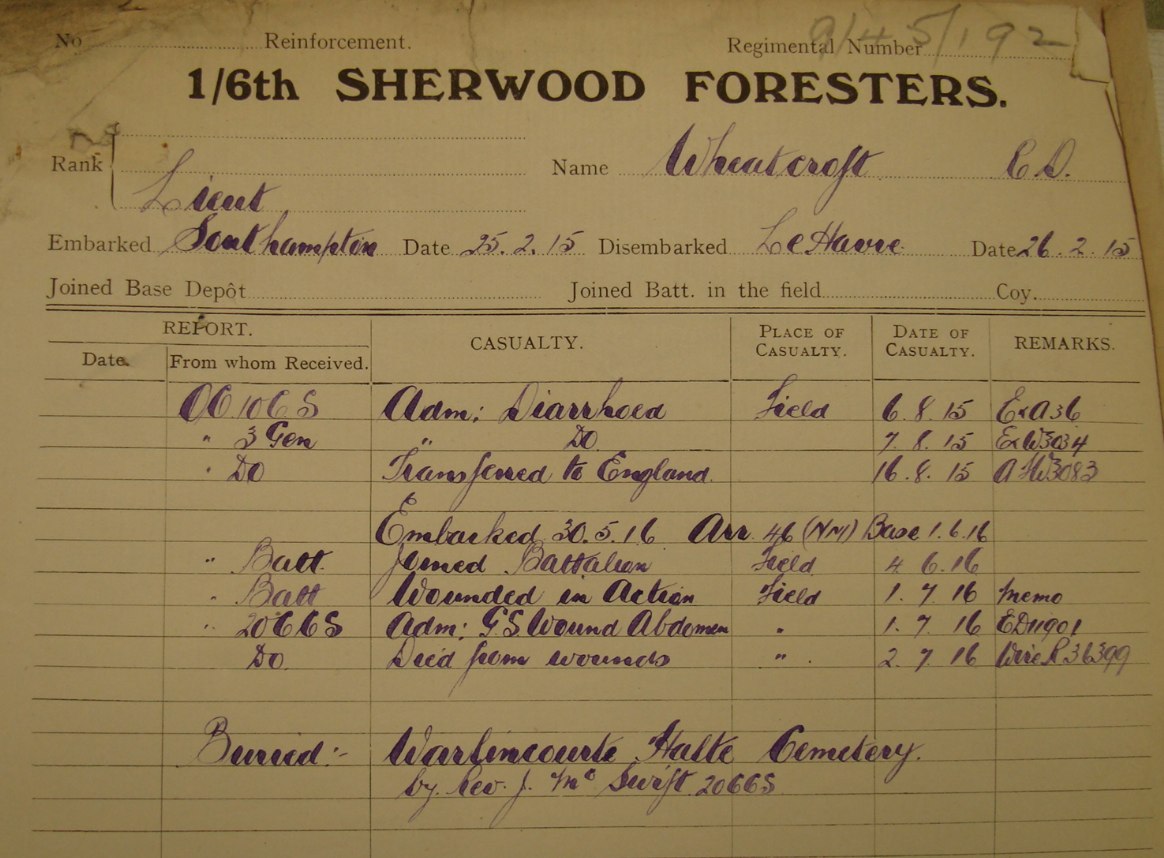 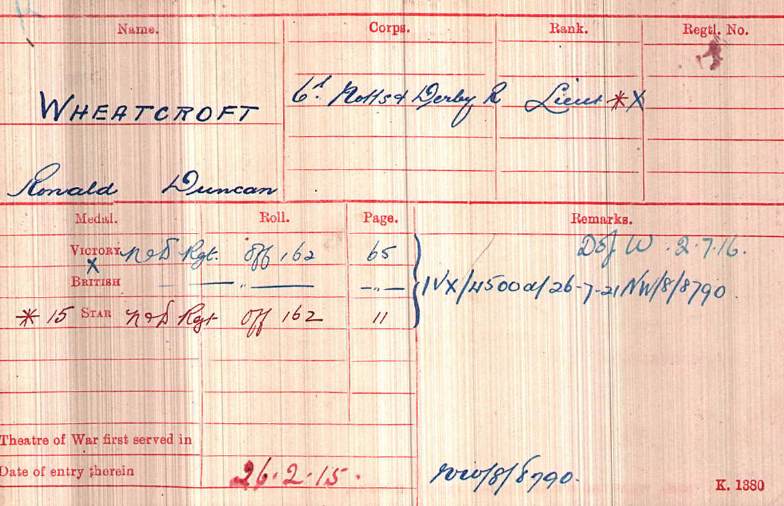 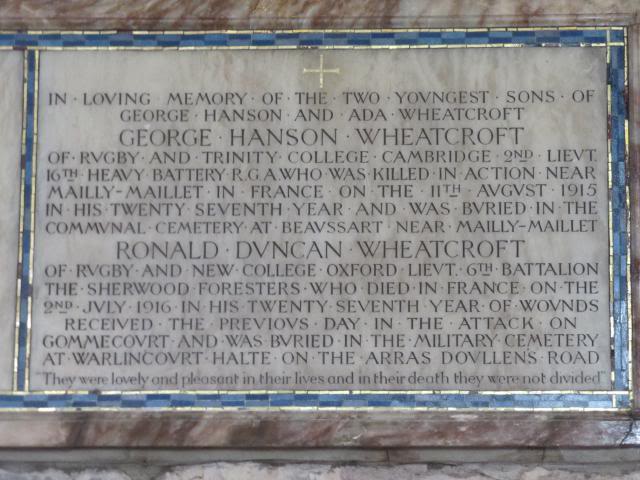 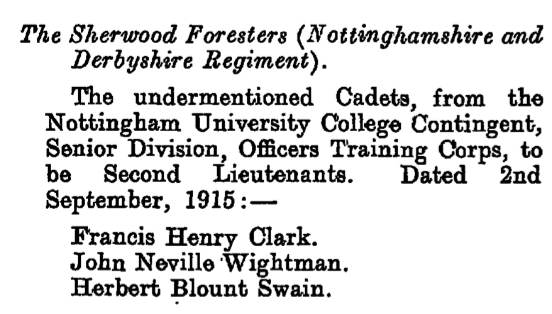 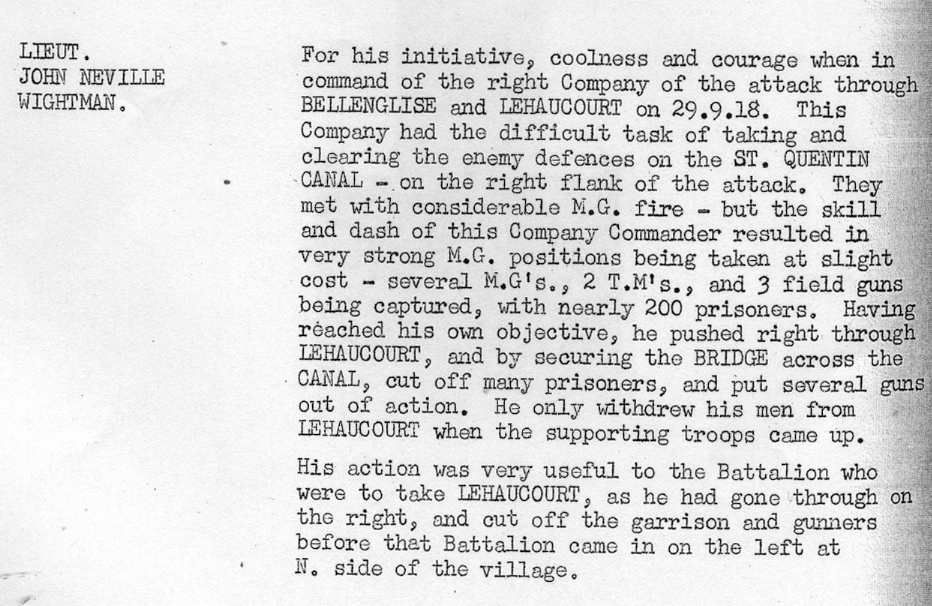 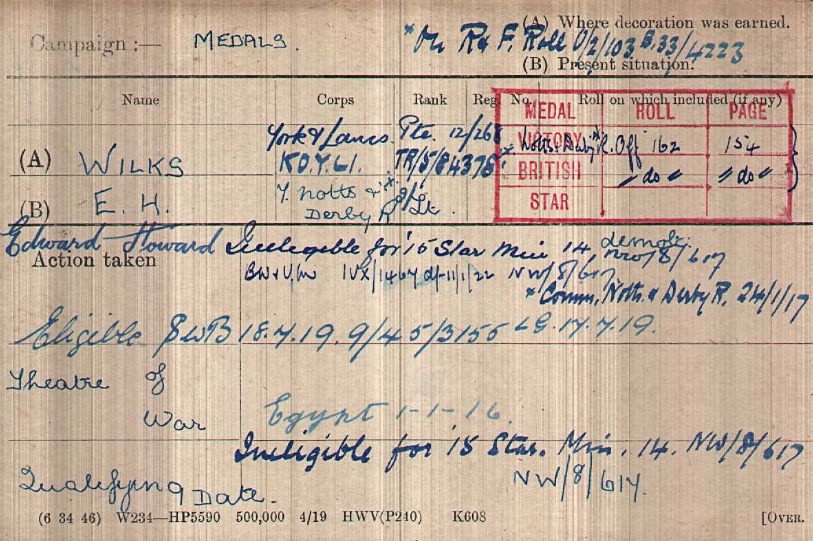 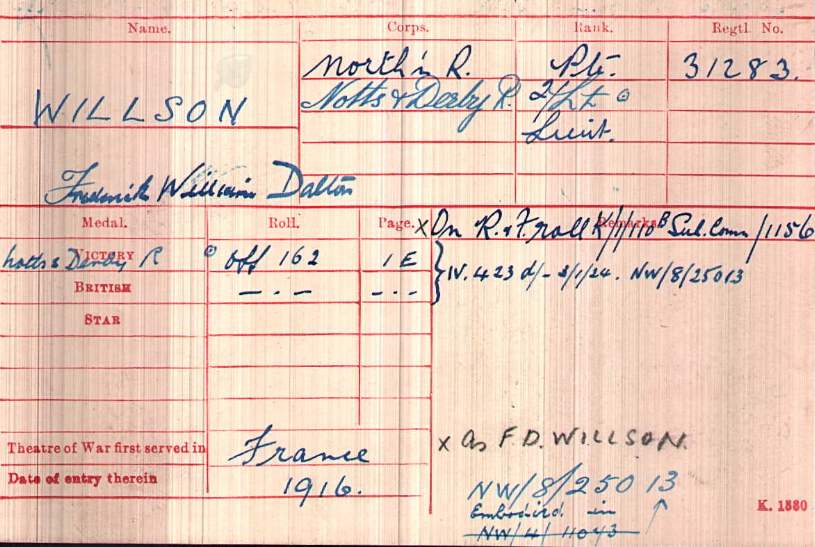 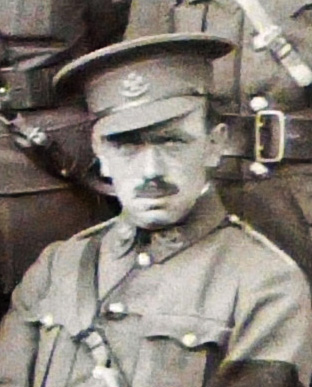 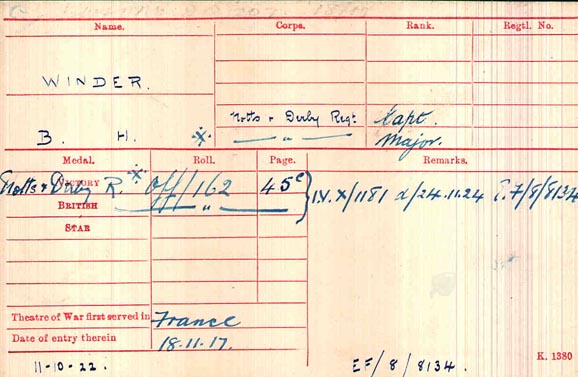 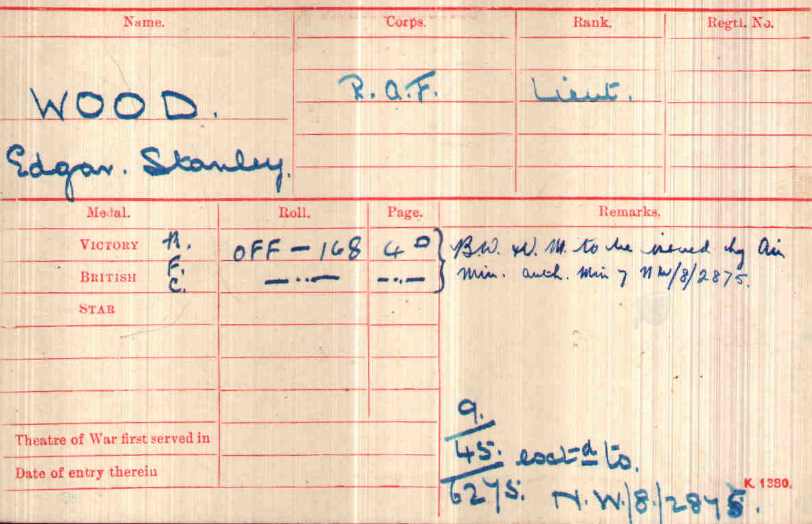