One the many interesting things about collecting old pictures and postcards is trying to identify when and where they were taken and who is in the picture. 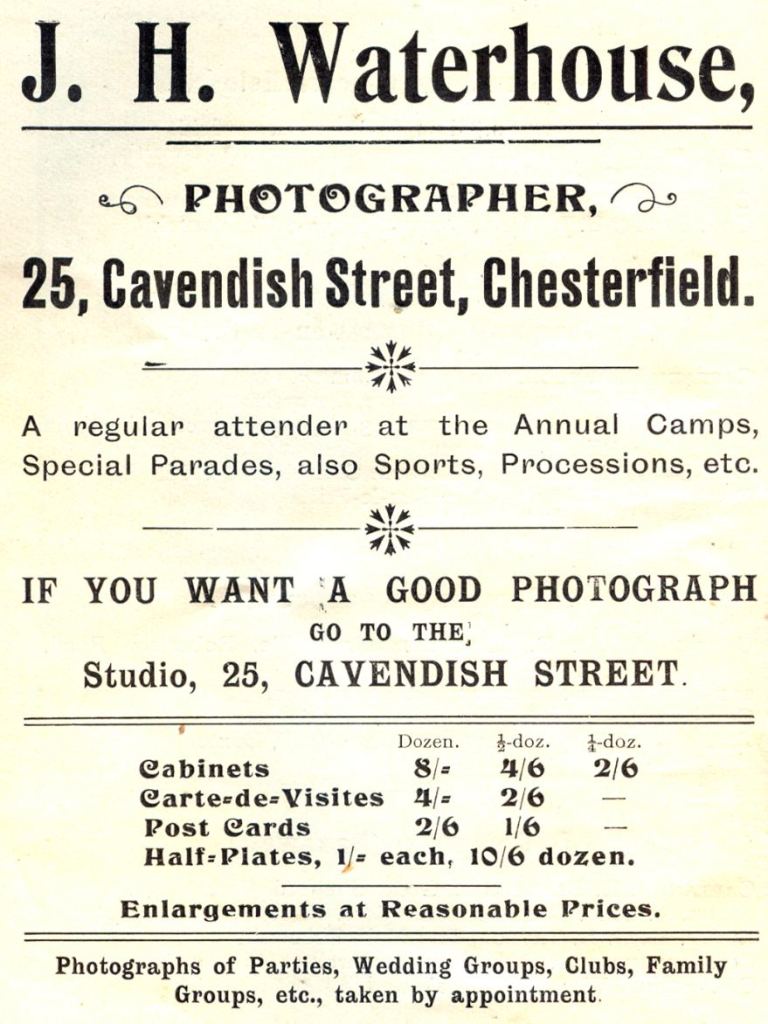 On this page I will try to provide ‘hints and tips’ for identifying postcards featuring the “Derbyshire Territorials” and also show a series of unknown pictures. 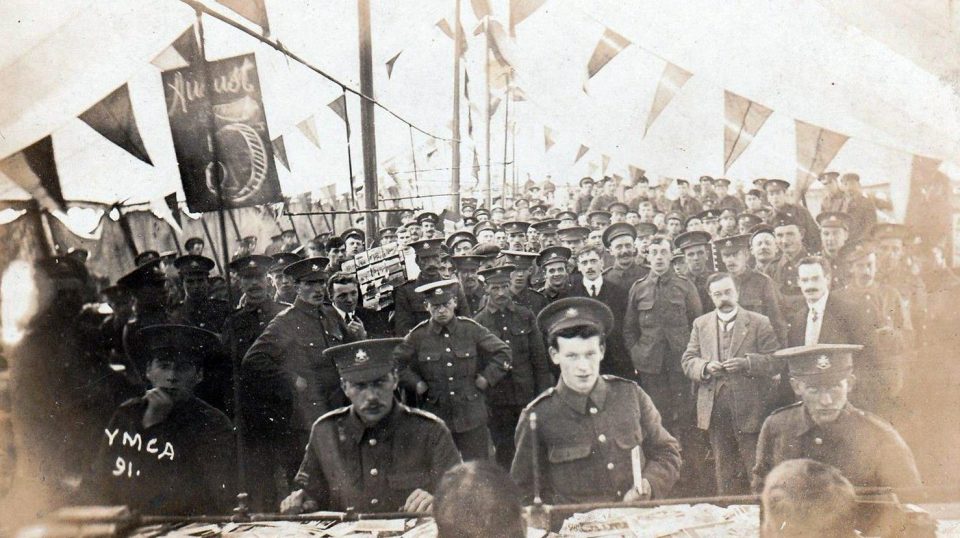 Shown above is a marquee where the men could go to buy post cards to send home. 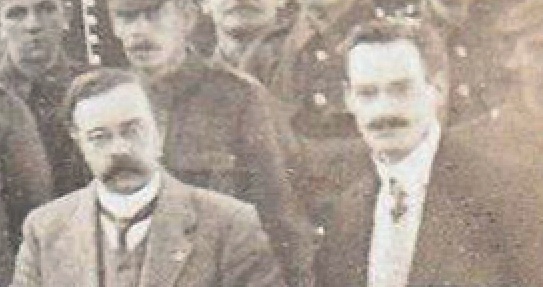 Amongst the group are two men dressed in suits who may very well be photographers. This picture was most likely taken at Hindlow in 1910.

Several photographers visited the Summer Camps of the Volunteers and North Midland Territorials including:-

Related to the 2/6th Battalion:-

The Notts and Derby Brigade held four Annual Camps at Scarborough in 1904, 1908, 1909 and 1911. Determining which year a photograph was taken can often be quiet straight forward because there are several clues to look out for.

2) In 1908 the 6th Battalion had come into existence and it is often written on the front of the post card; however, the men are often seen wearing a mixture of Volunteer and Territorial uniforms and badges.

3) Pictures from 1909 are often the most difficult to identify and can be easily confused with 1908 and 1911 pictures.

4) Pictures from 1911 are probably the easiest to identify because of the numerous annotations on the postcards themselves:- 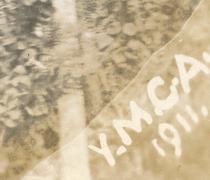 The “Y.M.C.A 1911” mark is clear indication of a Scarborough Camp picture. 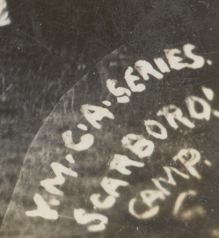 This mark always appears to be associated with a H. P. Hansen stamp on the back and a postmark on one card confirms it as August 1911. 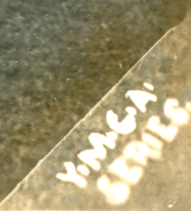 These cards always seem to be numbered (or have a caption) and approximately half the time they are associated with a H.P. Hansen stamp on the back. 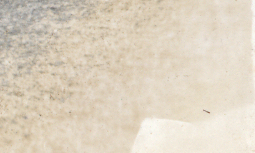 These cards always numbered, but do not have publisher. Never-the-less they are unique to Scarborough but there is no confirmation that they are from 1911.

“S Kirk Photo. Nottingham” was also known to have attended the 1911 Camp.

Miss Jessie Mary Lyon, who in the 1911 Census was 18 years old and living with her family in 10 Victoria Road at Netherfield. Her occupation was recorded as ‘Photographic Artist’.

HP Hanson was in attendance at the 1910 Divisional Camp and produced a YMCA Series that are distinguishable through both annotation and numbering.

John Henry Waterhouse also appears to have published a series of photographs, although it is not known if he personally attended the Camp. 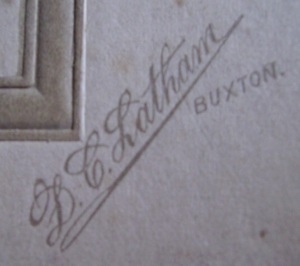 David Chapman Latham of The Grove Studio, Station Road, Buxton may also have attended the 1910 Camp at Hindlow (Image courtesy of ArthurWO from the Great War Forum)

The Clay Cross Series of post cards were published in 1910

As far as I can ascertain Hiam Lang of Cardiff, being a local photographer, only attended the 1912 Ambermaid Camp. The cards always appear numbered, although this is only based on two cards that I have seen. 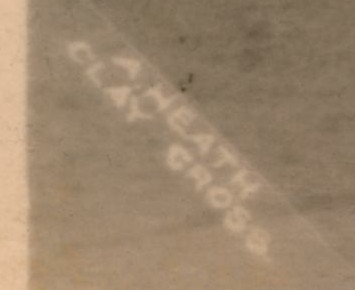 Albert Heath of Clay Cross also attended the 1912 Camp and was in fact a member of G (Clay Cross) Company. 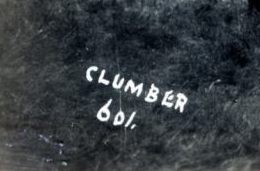 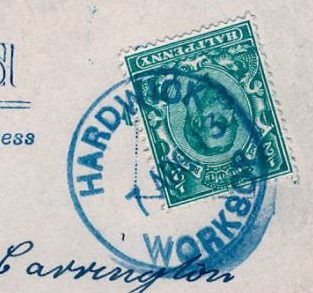 Howard Barrett of Southwell appears to have only attended the 8th Battalion Camp at Thoresby Park.

This Camp was only short lived and I can only find one card published by HP Hansen of Ashbourne.