I’m not quite sure where I am going with this page yet!

I want to record the North Midland DIvision’s involvement in the early mining endeavours at Ypres in 1915 and also at Vimy Ridge in spring 1916.

This will take the form of several themes:-

1) The North Midlanders that joined the Brigade Mining Sections and later the Tunnelling Companies of the Royal Engineers.

2) The North Midlanders that were killed due to either British, French or German mine explosions. 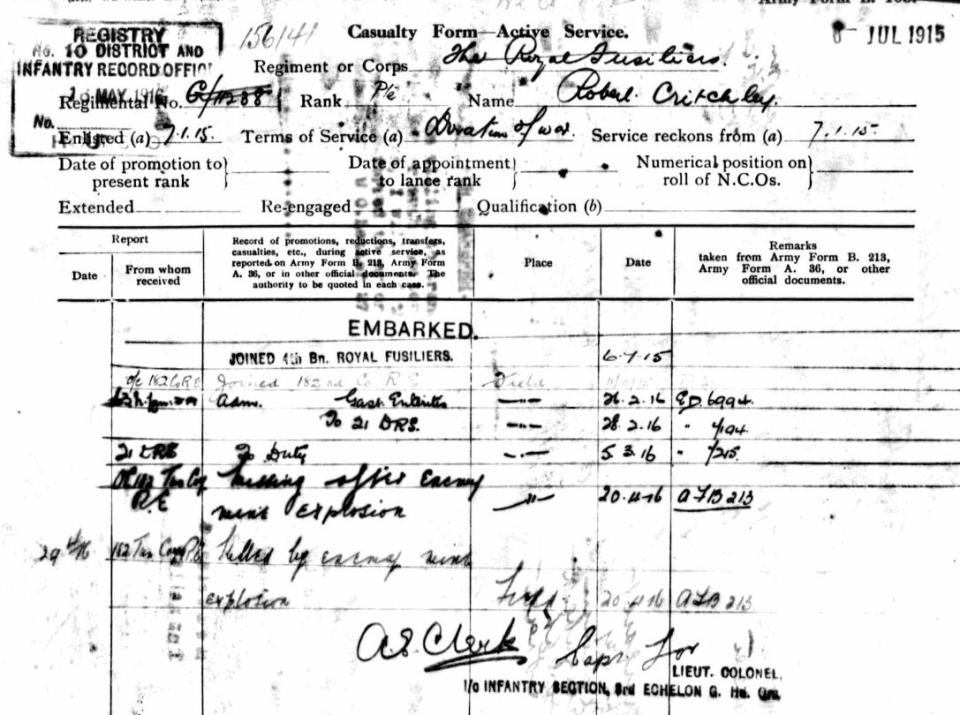